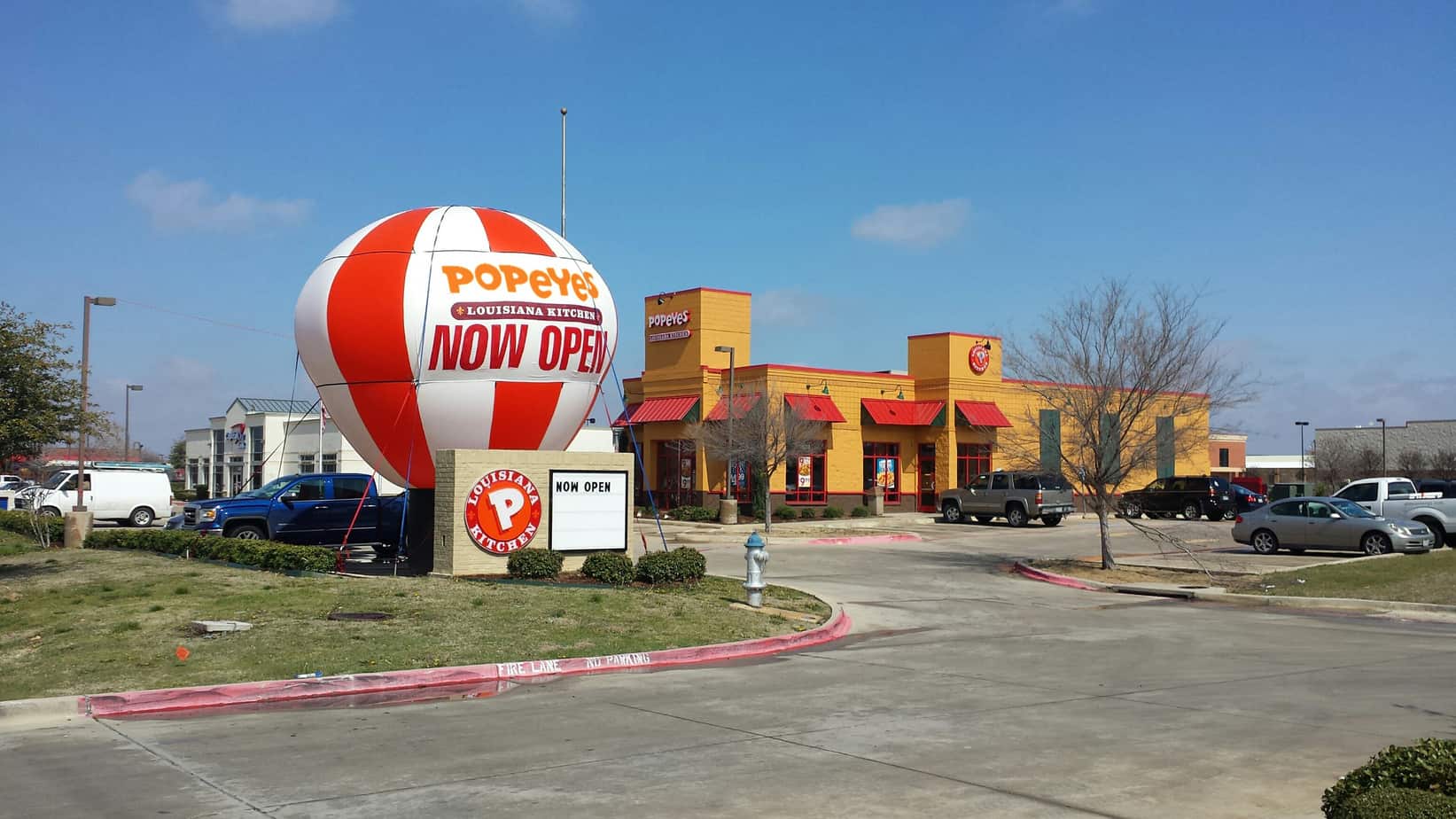 10 of the Best Restaurant Ad Campaigns

You’ve probably realized that having a website and all the usual social media platforms for your restaurant isn’t quite cutting it anymore. Customers are now quite choosy when it comes to deciding where to dine; these days it’s the restaurants with the clever and quirky advertising campaigns that are filling their dining rooms each night. The right ad campaign can double your restaurant’s sales, so it’s important to come up with something eye-catching and enticing.

To help inspire you to come up with a killer campaign, we’ve found 10 of the best restaurant ad campaigns out there…

One of the best way to make a fresh and effective commercial is to keep it interactive.  Engage your current and potential customers to keep them interested and always aware of your brand.

What the above examples show is that your ad marketing campaign can go a long way with a little creativity and thinking outside the box.  If you utilize this in your brand’s marketing, you’ll start to notice your sales rising almost immediately!

Did you find some good ideas in this article? Would you mind sharing it with a friend or two? We’d really appreciate it!

Get the On-Site Advertising Monthly Newsletter 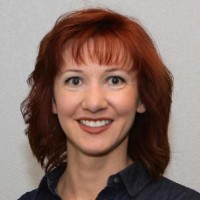 Christine brings all of the marketing messages to life for Air Ad Promotions. From content to email to keeping up with industry news, she helps us stay connected.

As the leader in outdoor, on site advertising, Air Ad Promotions gets more customers in the front door of your location. Through the power of decision point marketing, your location attracts your target market and entices them to make a right hand turn.

Get the Competitive Edge and Boost Sales 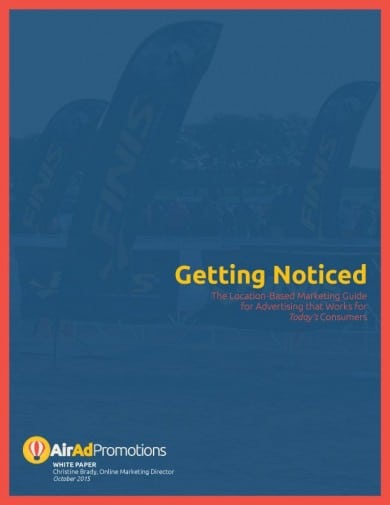 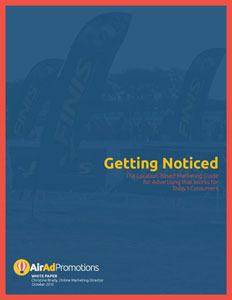